Back to search results
Ref.:AT-7686837
Property not available. Advanced search

Pool
Add to Favorites Remove from favourites Send to a friend PDF/Print
410.000€ Notify me of price drop 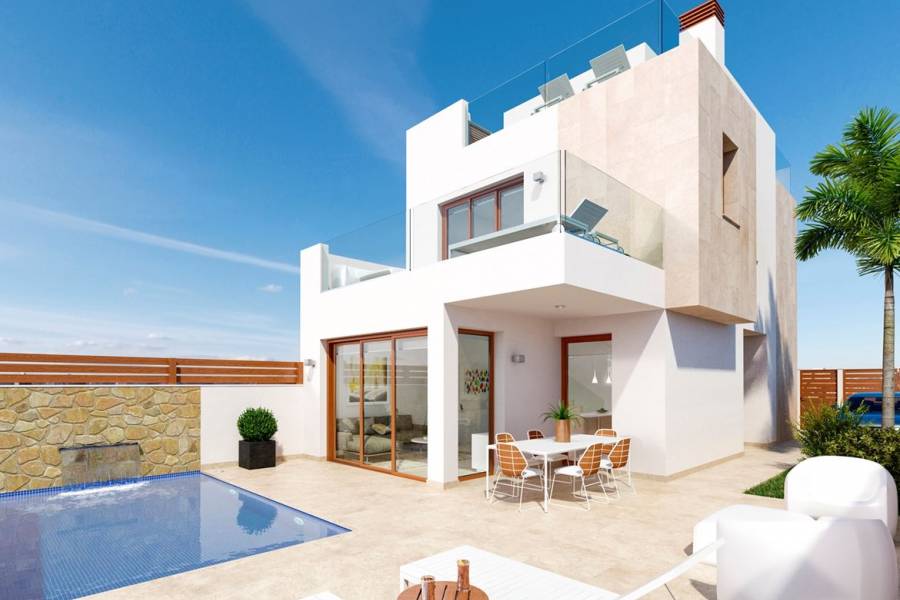 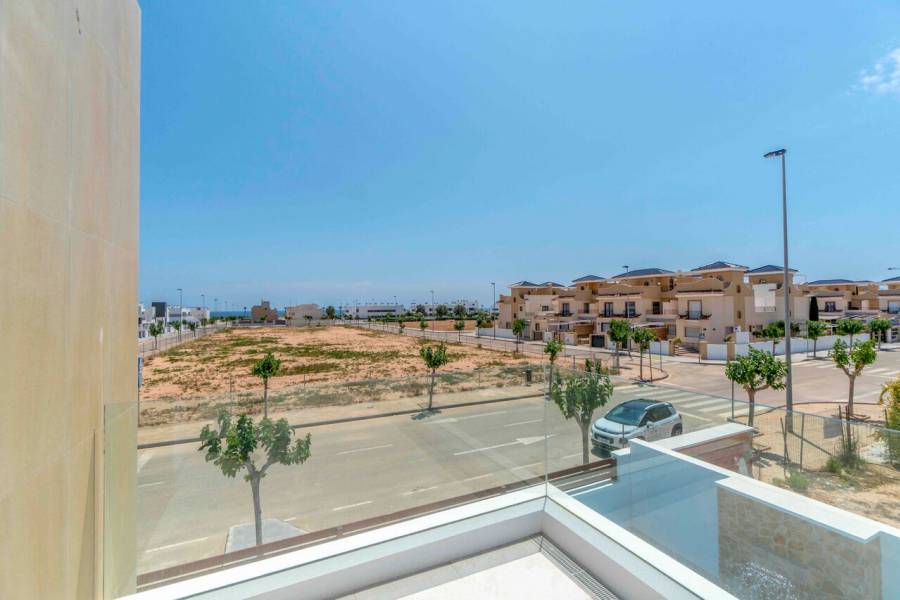 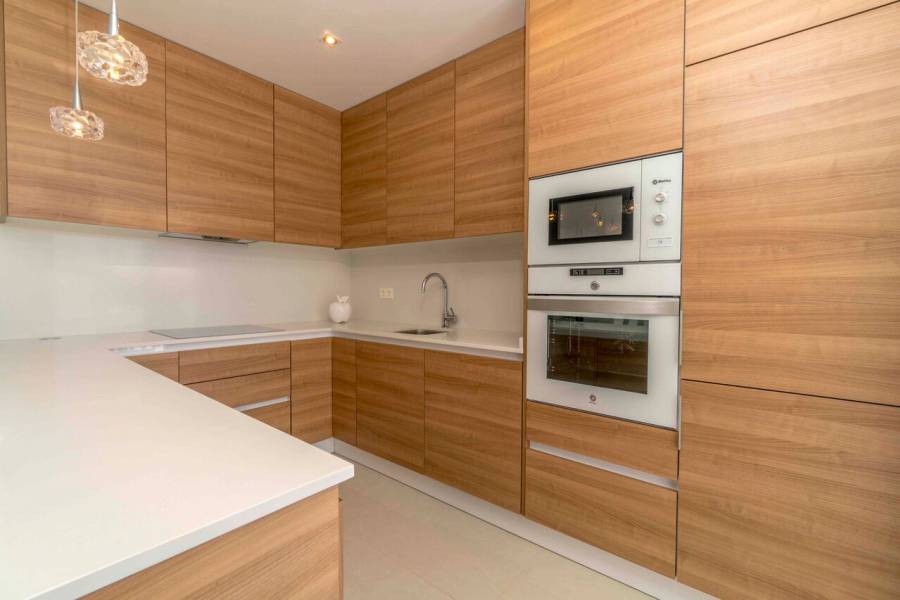 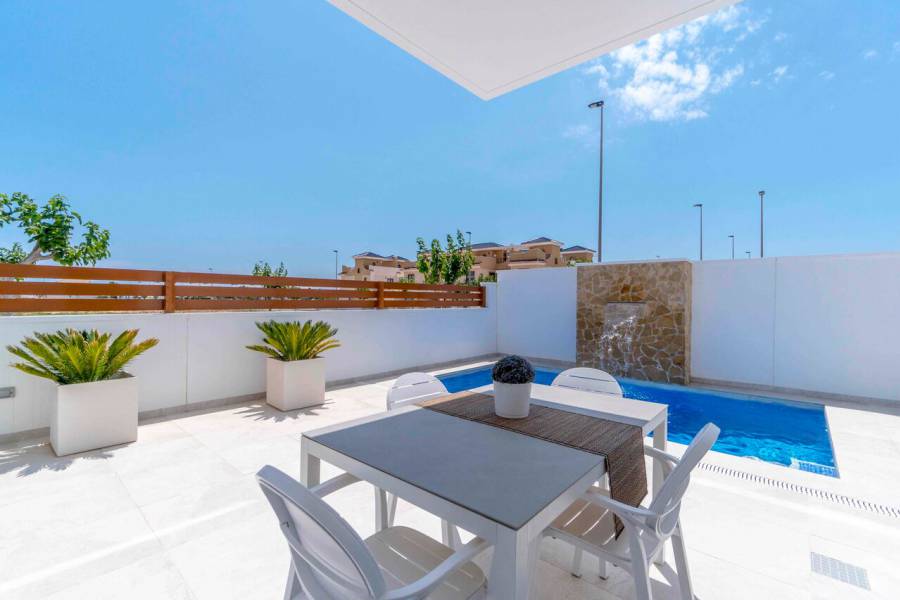 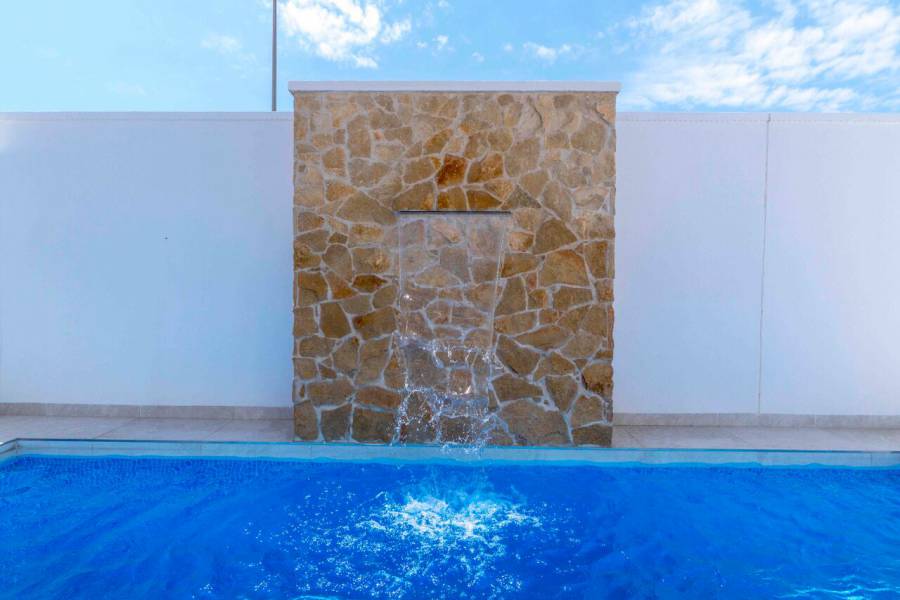 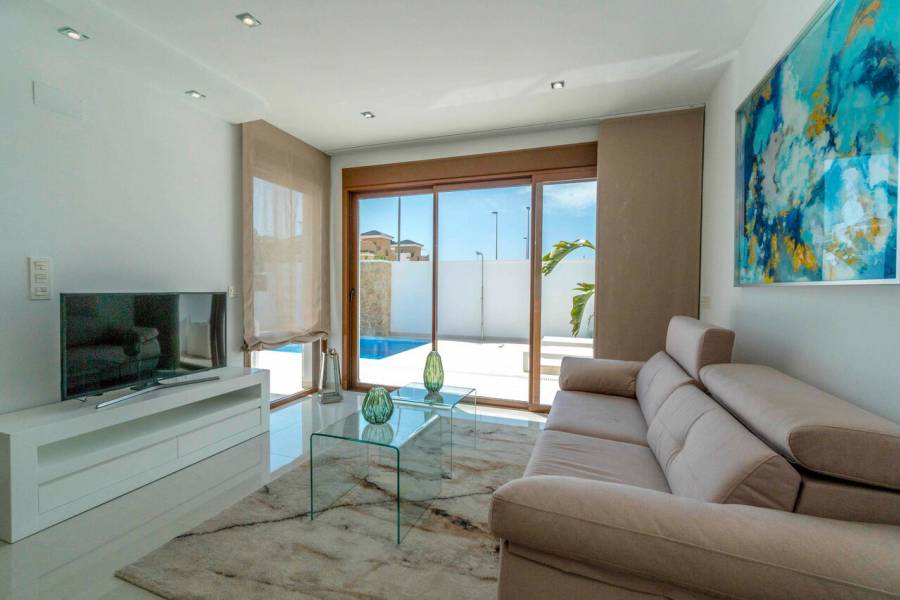 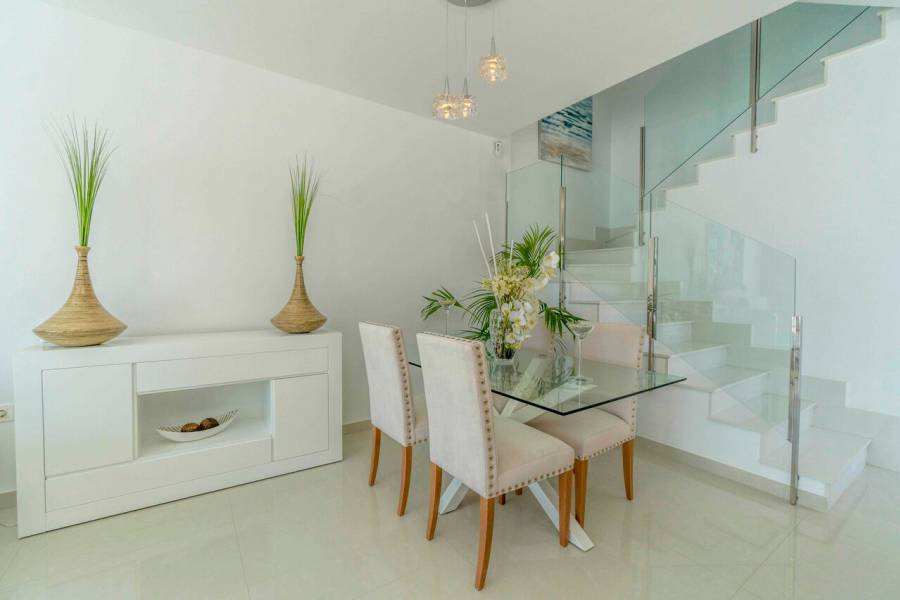 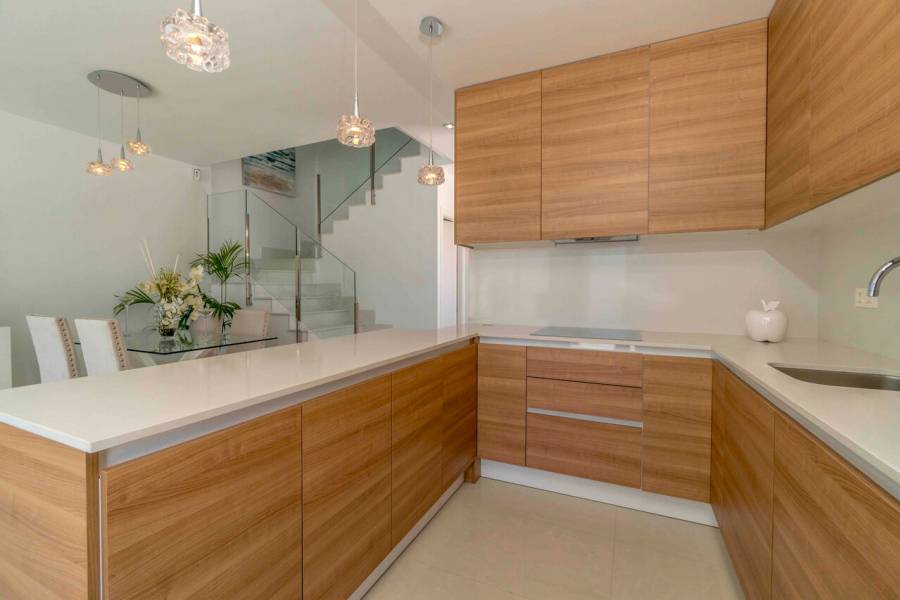 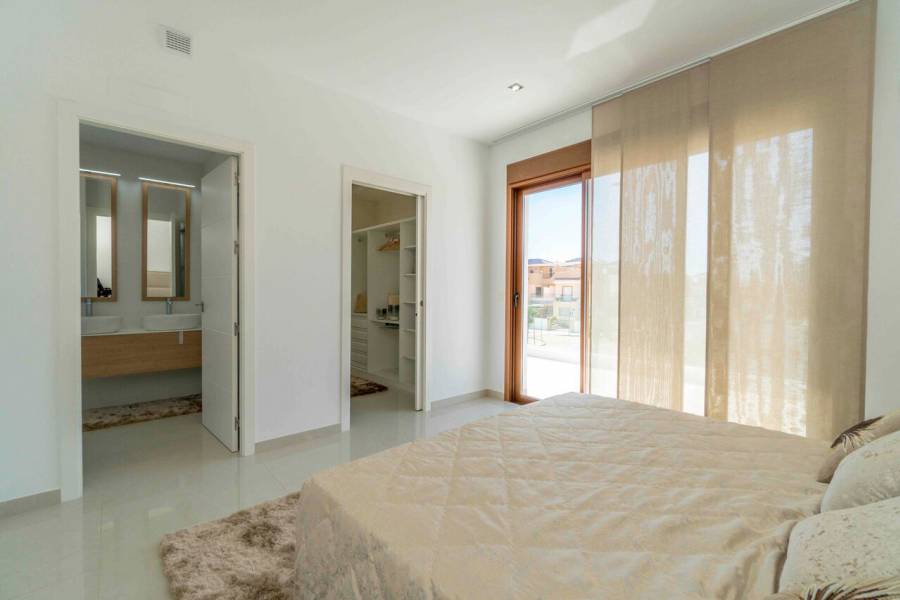 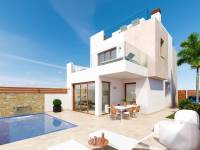 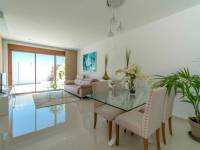 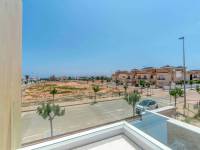 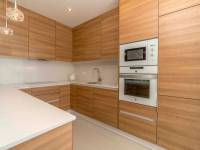 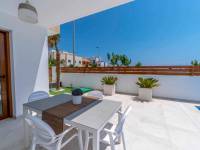 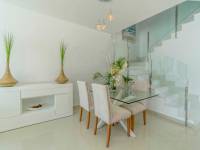 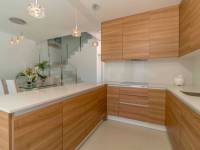 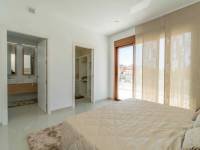 Located in one of the most beautiful places on the Costa Blanca between PILAR DE LA HORADADA & TORRE DE LA HORADADA, just 300m from the beach and surrounded by all the commodities you expect such as two shopping centres and several golf courses.These 134m2, 3 bedroom, 3 bathroom (2 of which are ensuite) DETACHED VILLAS offer the best orientation and distribution of space. The bedrooms have large windows to add light and fitted wardrobes in all rooms. There is a Dressing Room which is Furnished, private Swimming Pool (15m2) with waterfall and stone wall, solárium with built in BBQ, large dining room with views to the private pool, private garden and parking. There is also a semi basement for storage and laundry use. Pre-Installation of underfloor heating and Pre-Installation of A/C. This is a PARADISE to live during the whole year. Torre de la Horadada is a coastal resort located on the Southern Costa Blanca with some fine sandy beaches which are ideal for families with children who have come to spend their summer holidays. Torre de la Horadada is your typical Spanish sea side resort which lies to the north of the Mar Menor, and is also close to Torrevieja, La Zenia, Mil Palmeras, Cabo Roig, Campoamor, Playa Flamenca and Punta Prima. Although one of the lesser known of the Costa Blanca’s seaside resorts, Torre de la Horadada is also one of the prettiest of the southern resorts with attractive coastline and seafront walks as well as a charismatic watch tower. Very close to the border of Alicante and Murcia, Torre de la Horadada together with Pilar de la Horadada and El Mojon is one of the Costa Blanca’s southernmost resorts, head any further south and you will find yourself on the Costa Calida and the resorts of the Mar Menor, a little further and you will reach the city of Cartagena. Keen golfers will find there are quite a few famous and popular golf courses in the area including Las Ramblas, Villamrartin, Campoamor, Campoverde and Lo Romero. There are two airports nearby Alicante and Murcia. Delivery in July 2018