Back to search results
Ref.:AT-7870393
Property not available. Advanced search

Pool
Add to Favorites Remove from favourites Send to a friend PDF/Print
265.000€ Notify me of price drop 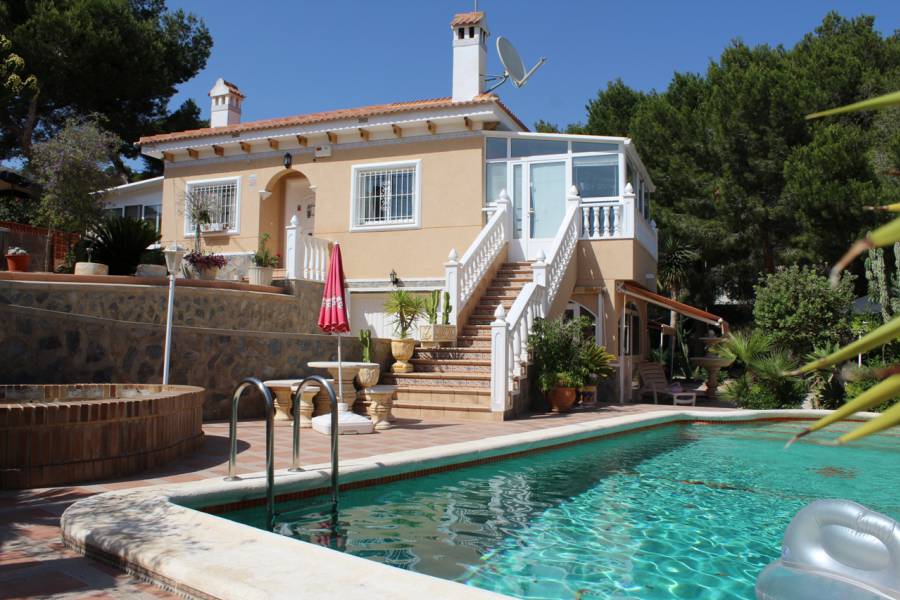 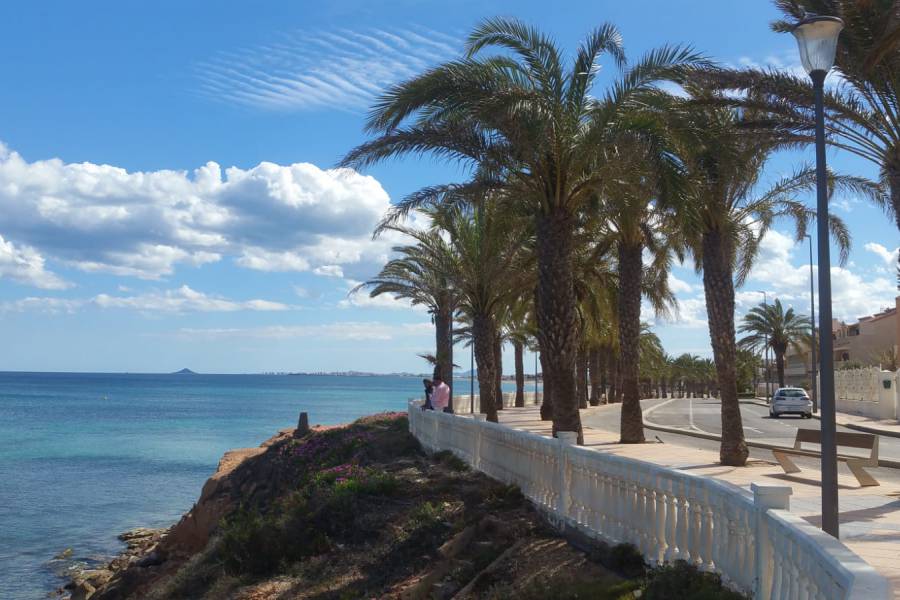 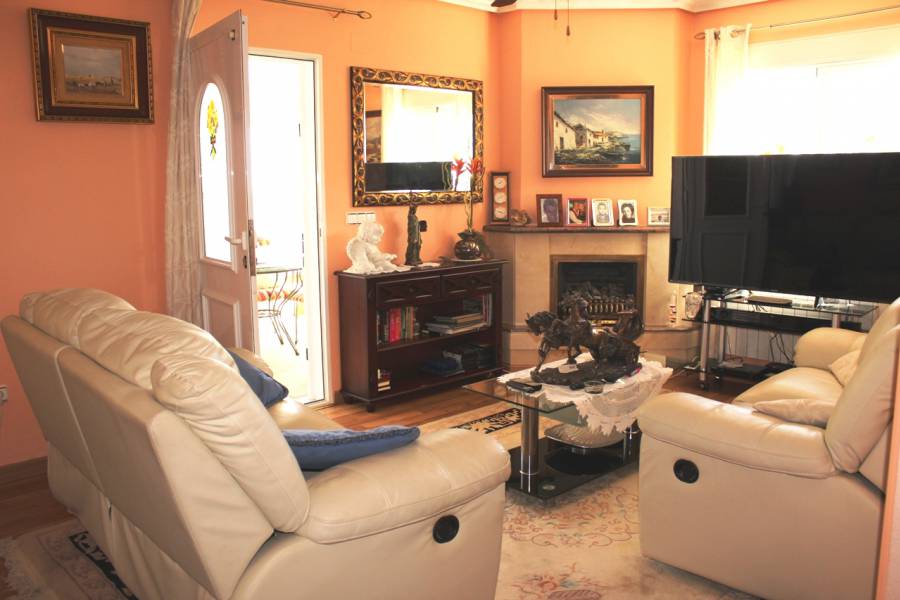 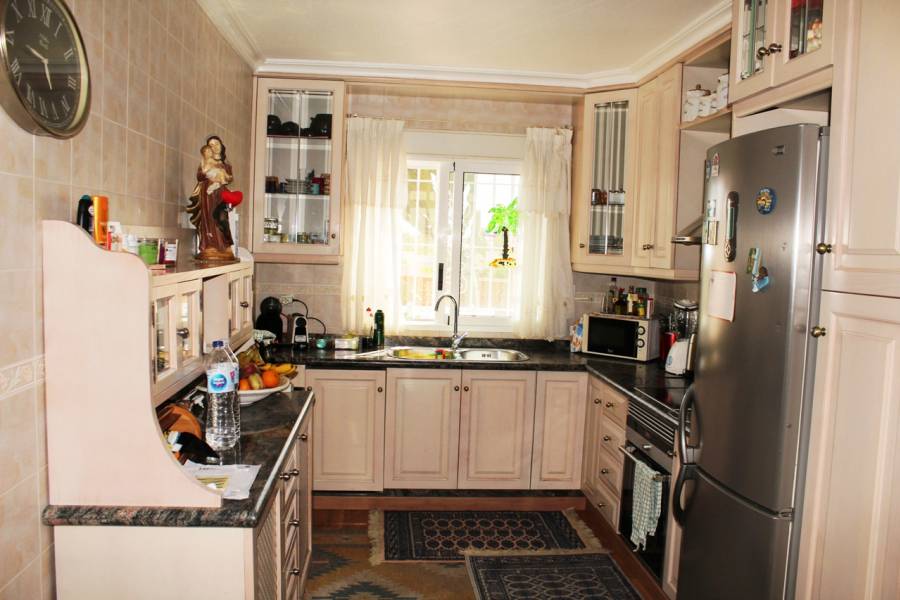 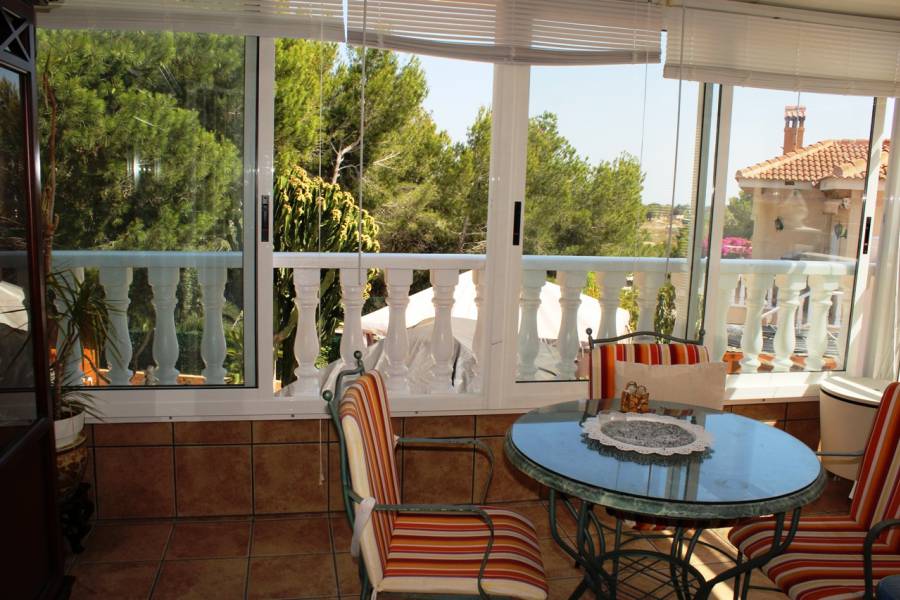 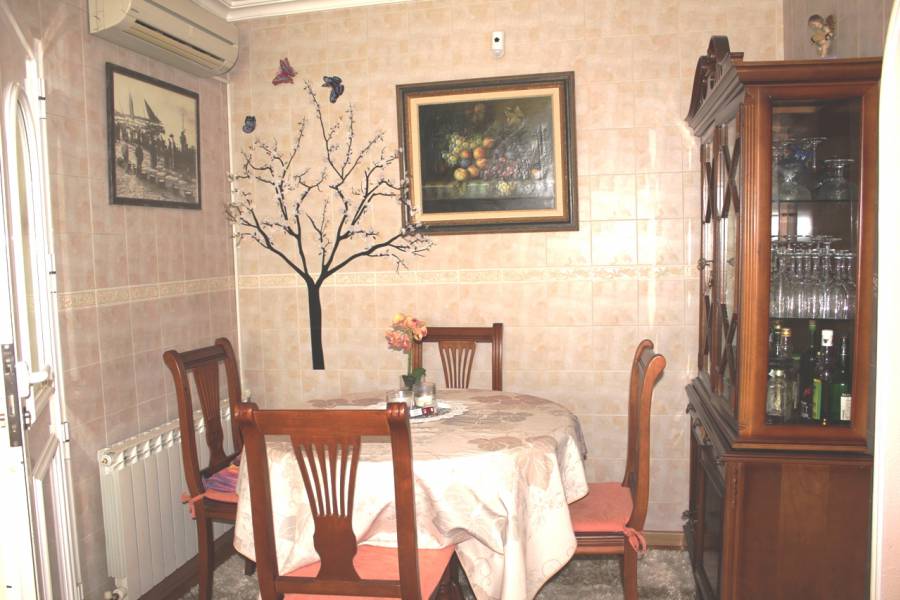 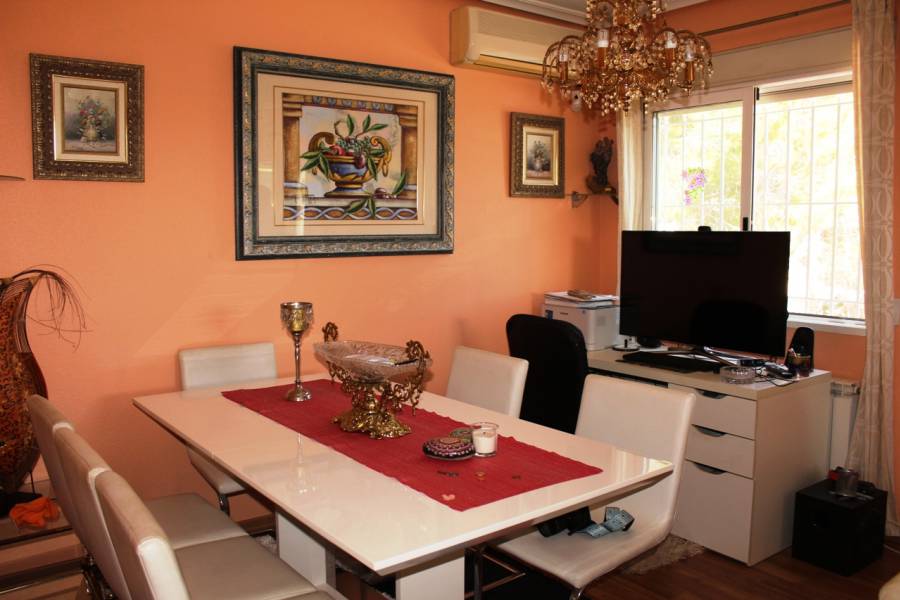 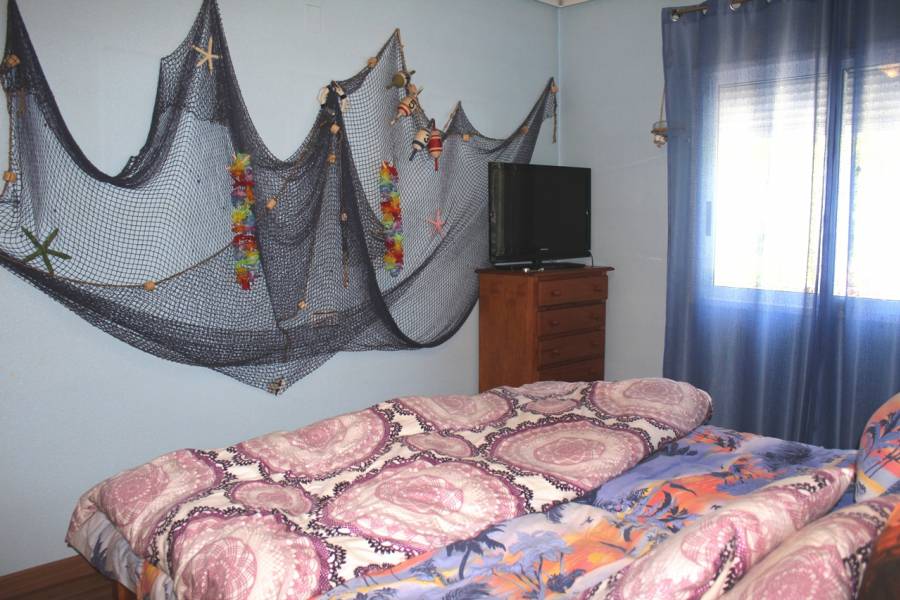 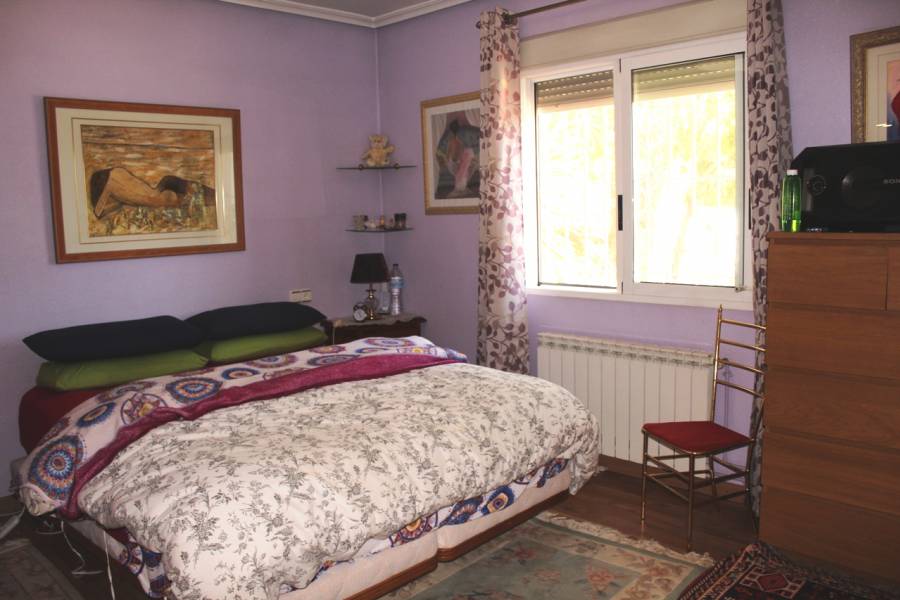 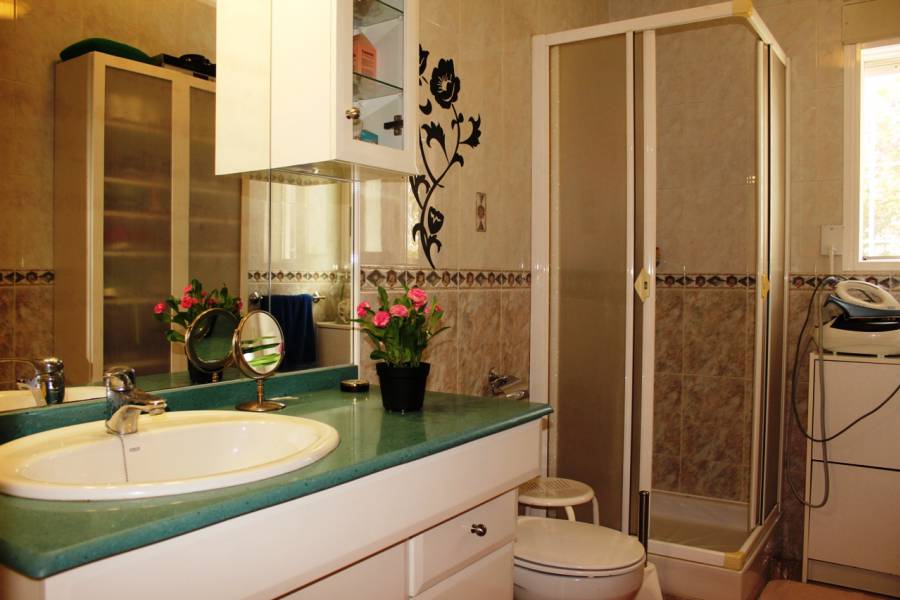 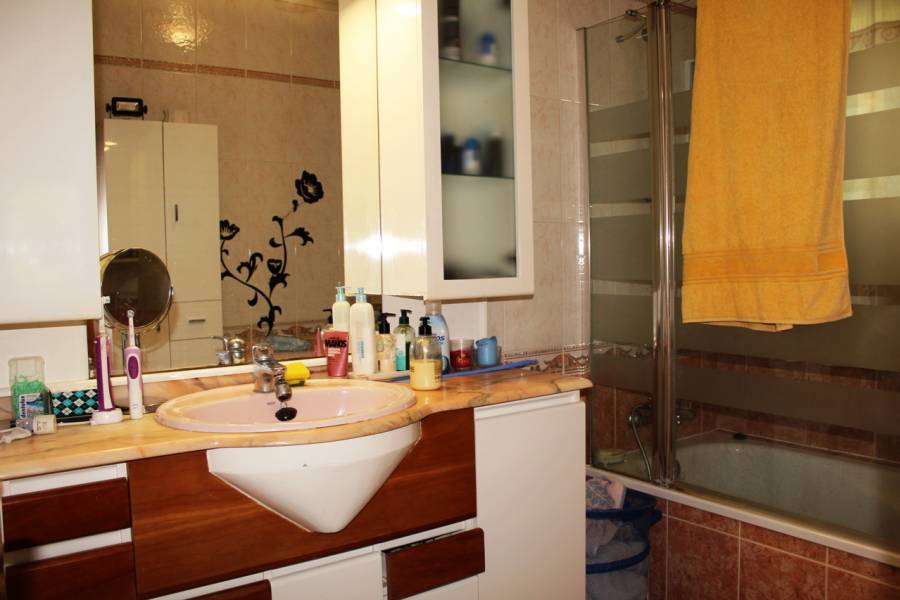 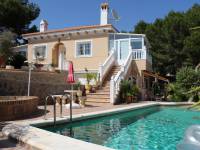 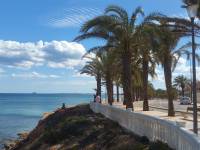 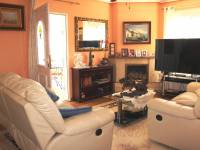 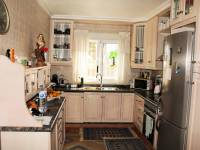 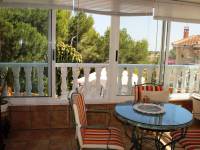 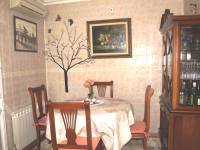 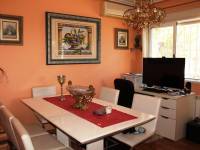 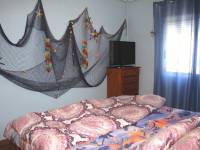 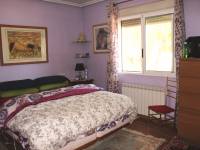 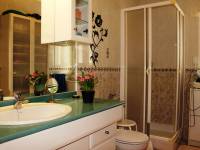 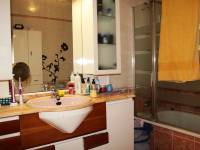 A detached villa on a generous 819m2 plot by the rambla in PINAR DE CAMPOVERDE-PILAR DE LA HORADADA. The 140m2, south and west facing Villa has a private mature garden with many areas to relax surrounded by nature. You could create a lovely fruit/vegetable area, make a bbq zone and relax around the 8x4 swimming pool. The main accommodation boasts two glazed terraces of 24m2 and 10m2, lounge, dining area and fitted kitchen, plus two bedrooms and 2 bathrooms. To the lower level you have a garage, one bedroom and a bathroom plus there is a small home gym, pool table and summer shed. The Villa is equipped with oil central heating, Alarm system, AC and satellite TV. The Villa boasts views to the pool and the sea along with the rambla. Pinar de Campoverde is a village set on a wooded hillside, 8km from the coast with views to the Mediterranean sea. There are many northern European residents living here. To the south west of the village is the famous Rio Seca Natural Park where you can walk along the (usually dry!) bed of the river. The centre of Campoverde has several bars, restaurants, a supermarket and a bank. There is also a small street market on Sunday mornings. There is a new 20,000m2 sports area with several tennis courts, basketball, football and a large public swimming pool.   15 minutes drive from Pinar de Campoverde takes you to several beaches; with 4kms of sandy beaches stretching from El Mojon to Mil Palmeras, including a small, pretty cove at Torre de la Horadada where there is also a marina. 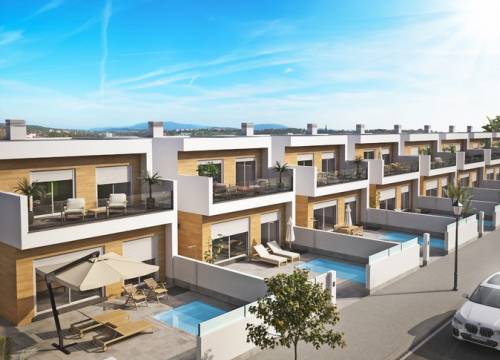 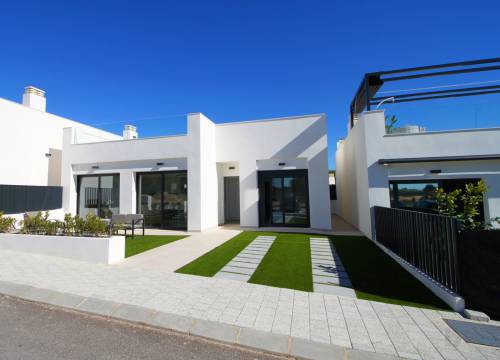